About Us:
Crime and corruption reporting network – LUPA (LOUPE) is an non-profit association based on promotion and development of investigative journalism in Montenegro. Association is founded by a group of independent and profesional journalists with big experience working with media.
In the focus of our work are research of organized crime and corruption, in our country and abroad. Lupa is a partner of Civic alliance and fully respects the provisions of the CODEX OF MONTENEGRIN JOURNALISTS.
Goals:
– Informing citizens about relevant social subjects and civil society instituttions
– Publishing research projects on association’s website in coopseration with media in Montenegro and abroad.
– Promotion of independent, accountable and professional investigative journalism in Montenegro.
– Assisting citizens and government bodies in fight against organized crime and corruption.
– Promotion and protection human rights and monitoring of government institutions.
– Education and workshops for journalists from the country and abroad, about the use of technology in investigative journalism.
– Regional cooperation with media and relevant NGO’s who advocate for anti-corruption, fight against organized crime and other relevant topics from public interest.
– Citizen engagement with proactive relation in the process of decision making with help of NGO’s and media.
– Support the democratization of society and promotion of free access to documents and information.
LUPA is registered as an NGO within register of Ministry of Internal Affairs, 16th of October 2016, ordinal number 8362.
Number of our bank account: 510 – 94412 – 44
LUPA has a new address – Rimski trg No. 53, 81000 Podgorica, Montenegro, since June 15, 2020.
Editor: 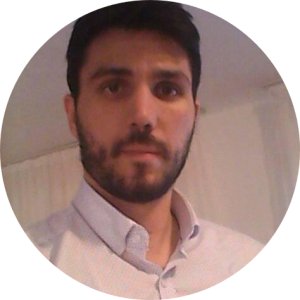 Vladimir Otasevic is an award-winning investigate journalist in Montenegro. He won the 2015 CEI – SEEMO Special award for contributions to Investigative Journalism. In May 2016, he received the European Union prize for the best investigative story of a young journalist in Montenegro. In January 2018 he received the second annual prize of the Association of Journalists in Montenegro. Otasevic is one of founders, CEO and Editor of the Crime and corruption reporting network – LUPA 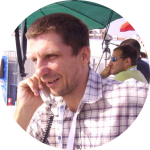 Stanko Radulovic started with journalism from 1997. He worked as a journalist in daily newspaper “Vijesti” and “Pobjeda”. Collaborated with the media from the region, and for some of them worked as a correspondent from Montenegro. In December 2019 he received the second annual prize for the best investigative story from montenegrin NGO MANS and Delegation European Union (EU) in Podgorica. Radulovic is one of founders of the Crime and corruption reporting network – LUPA. 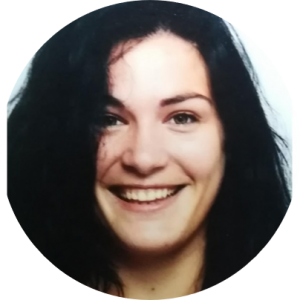 Bojana Moskov has a Bachelor degree in Communication sciences and she graduated at University “Aldo Moro” in Bari, Italy. During 2018 as an Erasmus student she attended studies at Faculty of Media and Knowledge sciences in Malta. She is now a student of Journalism at University of Montenegro (UCG). From 2010 to 2014 she hosted a student radio-show “Teen Code” in Tivat. From November 2017 to January 2018 she did an internship as a journalist at local TV station “TeleBari” in Bari, Italy. Moskov started working as a journalist at Crime and corruption reporting network – LUPA at the end of 2019. 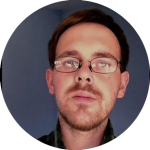 Srdjan Ruzic finished with Faculty of Political Science in 2012. As a student used to work in the advertizing agency “New Media” on the promotion role. In 2015 he used to write for daily newspaper “Dan”, on subjects of society and politics. Ruzic is one of founders of the Crime and corruption reporting network – LUPA.